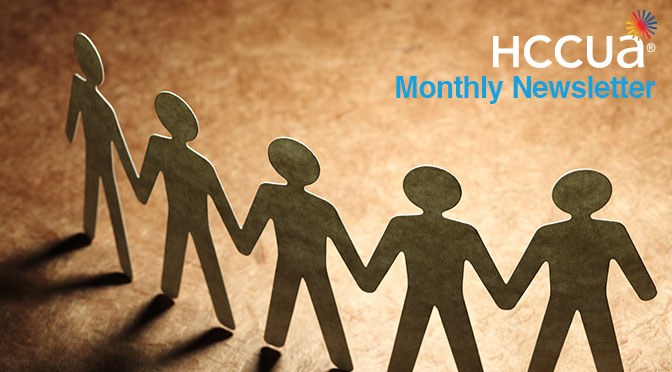 Throughout life we have moments when we are up and down. It is important to cherish the good times and not allow ourselves to fall into a depression when we are down. Depression is a common but serious illness caused by a combination of genetic, biological, environmental and psychological factors.

According to the Center for Disease Control and Prevention (CDC), “an estimated one in every ten U.S. adults report depression” and numerous people suffer from it without acknowledging it every day of their lives. CDC also states that “depression can adversely affect the course and outcome of common chronic conditions, such as arthritis, asthma, cardiovascular disease, cancer, diabetes, and obesity.”

When you suffer from depression, it gets in the way of your daily life activities and causes pain for you and those you care about you. Sadly, the majority of the population that suffers from depression does not seek treatment. This condition can improve once diagnosed and treated with the proper medications and/or psychotherapy.

Other illnesses may come on before depression, cause it, or be a consequence of it. Anxiety disorders such as post-traumatic stress disorder, obsessive- compulsive disorder, panic disorder, social phobia, and generalized anxiety disorder, often accompany depression. Furthermore, alcohol and other substance abuse or dependence may also co-exist with depression.

Depression is more common among women than men. Researchers have shown that hormones directly affect the brain chemistry that controls emotions and mood. For instance, women are most vulnerable to developing postpartum depression after child birth. Women may also have a severe form of premenstrual syndrome called premenstrual dysphonic disorder during their monthly cycle and during the transition of menopause, some women experience a higher risk for depression as well with feelings of sadness, worthlessness, and excessive guilt.

Men may be more likely to turn to alcohol and drugs when they are depressed. They also may become frustrated, discouraged, irritable, angry, sometimes abusive, and have difficulty sleeping. Men tend to throw themselves into their work to avoid talking about their depression with family or friends, or behave recklessly. In addition, more women attempt suicide but many more men die by suicide. Although many people assume that the highest rates of suicide are among young people, older white males age 85 and older actually have the highest suicide rate in the United States.

Depression is not a normal part of aging. Studies show that most seniors feel satisfied with their lives, despite having more illnesses or physical problems. Sometimes it can be difficult to distinguish grief from major depression, but grief after a loss of a loved one is a normal reaction and generally does not require professional mental health treatment.

Children with depression are more likely to have other severe illnesses in adulthood. A child with depression may pretend to be sick, refuse to go to school, cling to a parent, or worry that a parent may die. Depression during teen years comes at a time of great personal change when boys and girls are forming an identity apart from their parents, grappling with gender issues and emerging sexuality, and making independent decisions for the first time in their lives.

Depression does not cause immediate damage to one’s health (other than suicide). Rather, the disease contributes to countless other health problems and can lead to a long term slide into poor health. HCCUA has chosen LifeEvents to provide Licensed Clinical Counseling for you and your family members with free access to health experts. A licensed clinical staff is always available to give help on the phone for any problems or stresses that may pop up. Call 1-888-866-7938 and please have your Member number available or contact us at Member Service’s 866-227-5400 for further assistance.

Attached to the e-Newsletter you will find Natural Remedies for Depression that will teach you techniques to cope with depression along with a recipe from Tasteofhome.com, Pizza Spaghetti that can be a fun dish to do with your kids while spending quality time together.