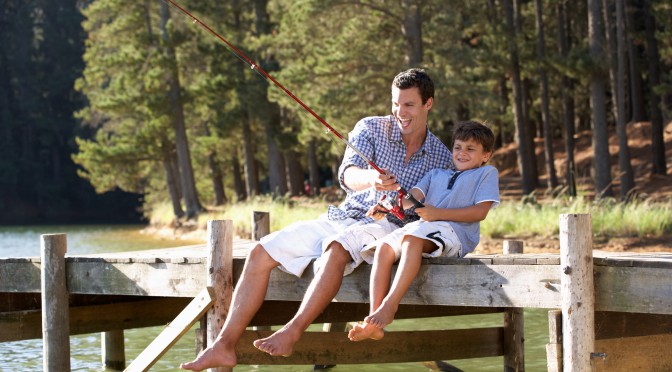 There’s a tough conversation facing parents who truly care about what their children are learning from them. It’s easily dodged and rationalized as something better addressed at another time, and too easily hidden beneath a surface appearance of propriety and health. It’s the antithesis of what our parents often said to us – do as I say, not as I do – which today has been exposed as a Clintonesque deflection of responsibility stemming from ignorance and, perhaps, an unencumbered selfishness. Nobody expects parents to be perfect. In fact, the way parents address their own imperfections can effectively model desired behavior and values for children. But when parents stick to their faulty guns with the stubborn resolve of an addict, or worse, if they fail to recognize the insidious little ways their own choices are poisoning the perceptions of their children, they are coming up short on their report card of parental effectiveness. These parents need a wake up call, because the window of opportunity to make lasting impressions on our children is short and closing fast, and the bad impressions are every bit as enduring as the good ones.

Behavior modeling for children falls into three general categories, each of them independent of how the parent behaves toward the child, per se. Simply loving our children is not enough. This is about what the child observes in the home and the meanings they assign to it. First, the child watches parents closely to see how they treat each other, and from that modeling they form impressions about love, relationships, marriage, and the generalities of respect and honesty. Next, the child watches their parent’s interact with the world, and from what they see they formulate their own world view and opinions. This is why racial prejudice, for example, is so often passed from father to son. And finally, irrespective of relationships, they take note of lifestyle issues and choices, and from it they form opinions that may or may not result in good news later on when the young adult takes stock of their parents and decides how much of what they remember is worthy of respect.

The checklist of risk areas is an old story: parents who smoke are making an incredibly selfish decision, and even if they try to hide it from the kids, the kids know, and in this day and age there is no excuse, no rationalization, no social acceptance. Drinking is a touchy issue, because it can be the catalyst for other issues that the child doesn’t understand, and may accurately or inaccurately make an association that will affect them for life. Take the case of a little girl who went to class and, along with her classmates, was asked what she wanted to do when she grew up. The other kids talked about traveling and getting jobs and buying houses, but this little girl’s answer was, “drink beer.” She didn’t make this up, she learned it at home, and she had no idea why everyone in the room was laughing at her. Kids admire their parents, even when that admiration isn’t warranted, which places a burden of responsibility squarely on the shoulders of the adults who are raising them.

The most sensitive area of impression, however, is the respect and kindness with which parents treat each other. Those who advocate divorce rather than sticking out an unhealthy marriage site the effect of emotional abuse and coldness on children who observe it in their parents, a contrary view to that of many who believe that “family at all costs” is the better choice. But statistics show that children of abusive marriages are much more likely to enter into abusive relationships of their own, not so much by choice, but from the absence of any modeling to the contrary.

In the end it’s all a choice on the part of the parents. Do they choose to ignore the impressions their lifestyle choices are making on their children, believing that simply loving them will forgive all sins, that somehow the child will make better decisions for themselves? Or do they choose to put their children first, which ironically almost without exception forces the adult into a better place going forward. This, too, is a blessing our children offer us, they call us to a higher level of being. The wise parent goes there with love, and before their dark side has left a mark on the children who live with them.