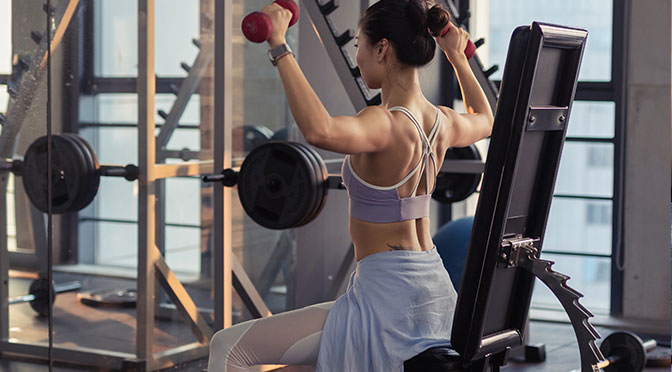 Regardless of age or fitness levels, studies have shown that making time for exercise provides some serious mental benefits. People gain from exercising on a regular basis in several ways, such as boosting self-confidence, creating a daily routine, and even promoting smarter thinking.